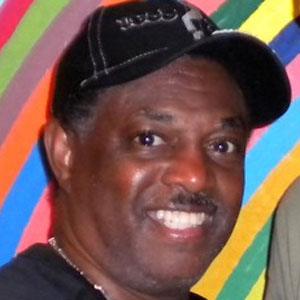 Singer and bassist best known as an original member of the influential soul and funk band Kool & the Gang.

He and his brother formed a band called Jazziacs in 1964.

He collaborated with acclaimed modern producer Timbaland on the 2007 track "Boardmeeting", on which he was a co-writer.

His brother is saxophonist Ronald Bell.

He and Kool & the Gang's music video for the song "Cherish" featured actor Deon Richmond.

Robert Kool Bell Is A Member Of