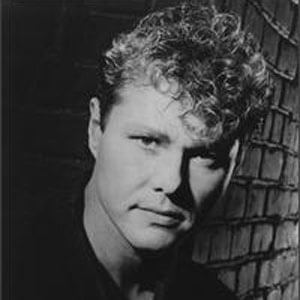 Singer, songwriter, and producer who released the disco hit "Instant Replay" from an album of the same name, which became a worldwide hit.

He played with the Edgar Winter Group and briefly with Johnny Winter and then became a session musician.

His first solo album had the self-promotional title, Who Is Dan Hartman and Why Is Everyone Saying Wonderful Things About Him?

His brother played in Dan's first band, The Legends.

The music video for his song "Instant Replay" featured a young Vinnie Vincent, before he joined KISS, on guitar.

Dan Hartman Is A Member Of