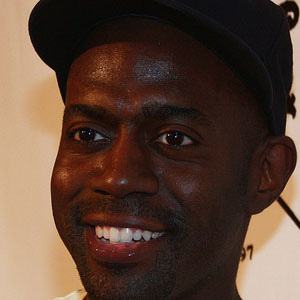 He began acting in television commercials at a young age and even appeared in a Kool & the Gang music video.

He started appearing in front of the camera on national TV ads since he was eleven months old.

Has three sisters. In 2009 he welcomed twin girls Lilac and Leone.

He played the role of Mini Cochran in National Lampoon's Van Wilder with Tara Reid.

Deon Richmond Is A Member Of