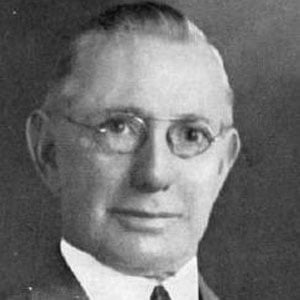 Canadian actor known for his role on the popular CBC television show, The Beachcombers.

He was part of the Royal Canadian Air Force from a young age and was involved in an accident in a Mitchell bomber that left him paralyzed for two years.

He studied Architecture at the University of British Columbia.

He was married to Shirley Broderick and they had a son, John and a daughter, Jessica.

He appeared on two episodes of the television series, The X-Files starring David Duchovny.

Robert Clothier Is A Member Of