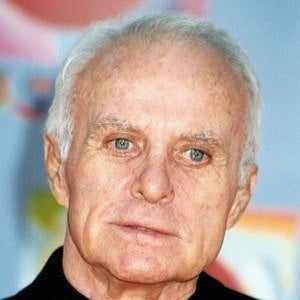 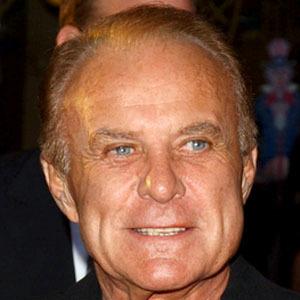 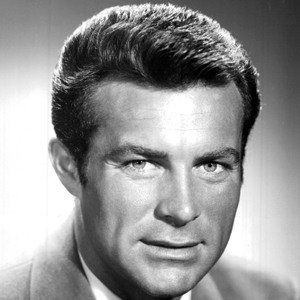 Actor who appeared in many television shows including The Wild Wild West and Black Sheep Squadron. He had a role in the 1996 film Jingle All the Way.

He spent some time as a recording artist in his younger years at Warner Bros. recording division.

He had his own show on CRN Digital Talk Radio.

He married Joan Kenlay in 1952 and later LaVelda Fann in 1983. Between the two marriages, he had a total of eight children, one of which is actor Shane Conrad.

He co-starred with Ross Martin on The Wild Wild West.

Robert Conrad Is A Member Of