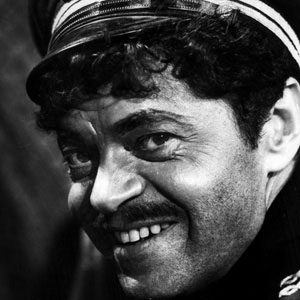 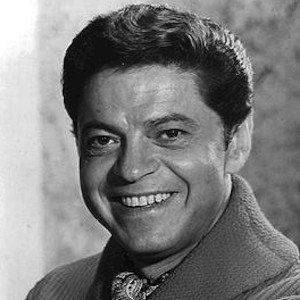 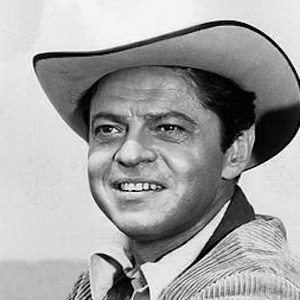 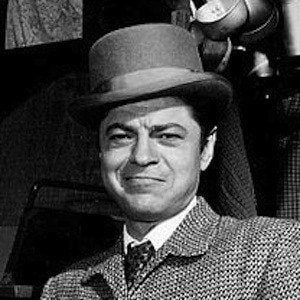 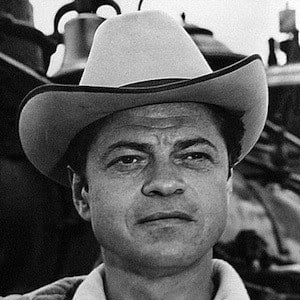 Played the role of Artemus Gordon, the Secret Service agent and master of disguise on the CBS Western series, The Wild Wild West.

He chose to pursue acting, starting out on radio and stage comedy before getting a role on Broadway.

Despite suffering a broken leg and a heart attack that nearly killed him, he could not stay away from the TV cameras for long.

He was born Martin Rosenblatt into a Jewish family in Grodek, Poland; his family emigrated to New York when he was still an infant.

While he was recovering from injuries, CBS filled his role with a cast of characters that included Alan Hale, Jr. - the Skipper from Gilligan's Island.

Ross Martin Is A Member Of