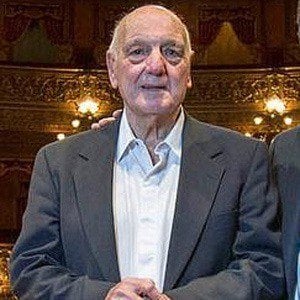 World Golf Hall of Fame player forever remembered for his monumental mistake in the 1968 Masters Tour.

He learned golf by caddying, and later started developing his game at a Buenos Aires country club.

He signed his scorecard at the 1968 Masters with an incorrect score; instead of going to the playoff the next day, he was eliminated from the tournament.

He was on the PGA tour along with another prominent swinger, Julius Boros.

Roberto De Vicenzo Is A Member Of