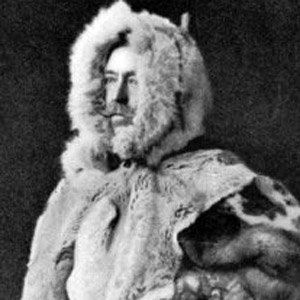 A Victorian-era explorer who published many books about his travels.

He dropped out of college to travel with his brother-in-law for two years.

He traveled from Paris to New York and continued east across the Russian and Canadian frozen wilderness.

Arthur Conan Doyle and Dewindt were both in a group called the Legion of Frontiersmen.

Harry Dewindt Is A Member Of