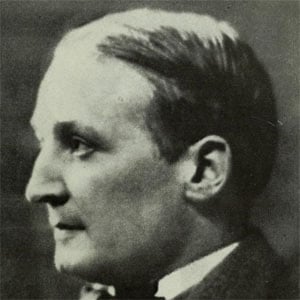 He directed and produced the 1922 documentary Nanook of the North, the first commercially successful feature-length documentary.

He worked as a prospector for the railroad companies.

His wife earned an Academy Award nomination for Best Original Story for the documentary Louisiana Story, which he directed.

He was married to Frances H. Flaherty in 1914 and they raised three children together.

His 1937 film Elephant Boy was based on an excerpt from Rudyard Kipling's The Jungle Book.

Robert J. Flaherty Is A Member Of