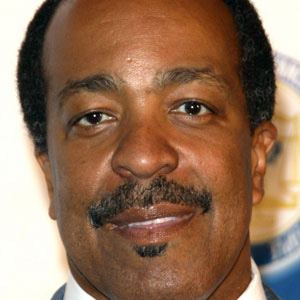 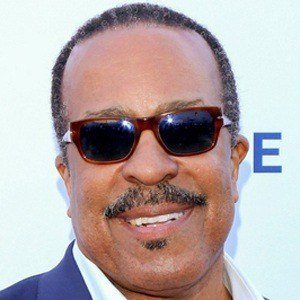 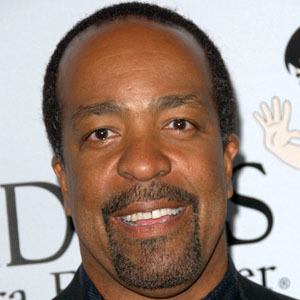 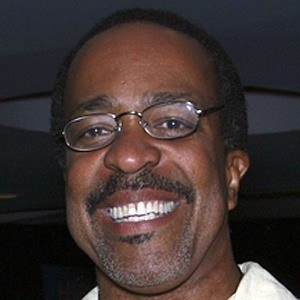 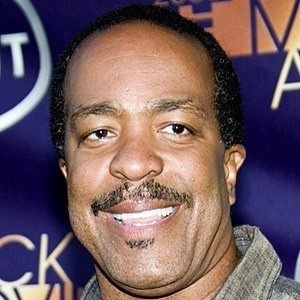 Actor who stars as commander Russell Taylor on the crime drama, The Closer alongside Kyra Sedgwick.

He was in a school production of One Flew Over The Cuckoo's Nest.

He had a guest role on the crime drama, Crossing Jordan.

He was in the film, The Net with Sandra Bullock.

Robert Gossett Is A Member Of

The Closer
The Enemy Within
68 Year Olds
TV Actors