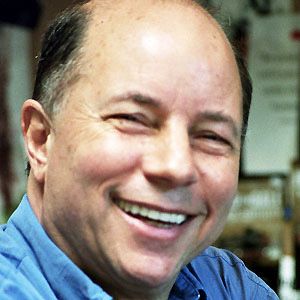 Emmy-nominated director and producer of TV movies like The Burning Bed who also directed the infamous big-budget musical Xanadu.

He moved towards socially conscious documentaries in the 2000s with work like Steal This Movie! and Outfoxed.

His uncle was the famous choreographer Michael Kidd.

Robert Greenwald Is A Member Of