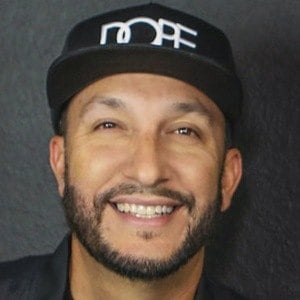 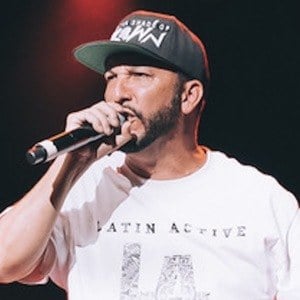 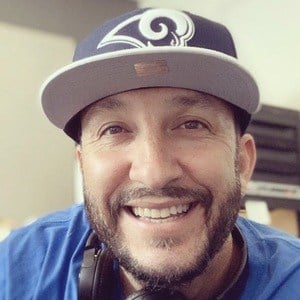 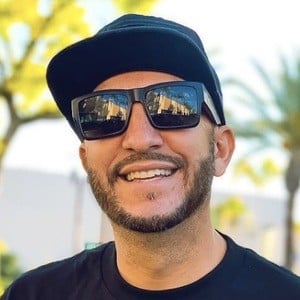 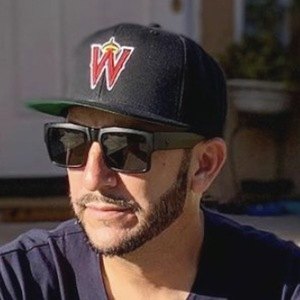 Recording artist and media personality, also known as ODM, who became an on-air morning DJ for iHeartRadio. He and his music partner DTTX have sold over 1 million records thanks to tracks like "Homies," "Hey DJ" and "On a Sunday Afternoon."

He was a pioneer in the early '90s Latin rap scene when he co-founded the group Lighter Shade of Brown.

He started a family vlogging channel on YouTube where he shares his life with 50,000 subscribers.

His wife Vanessa is a registered respiratory therapist. They have a daughter named Laylah and a son named Alijah.

He has collaborated musically with Rappin' 4-Tay.

Robert Anthony Gutierrez Is A Member Of