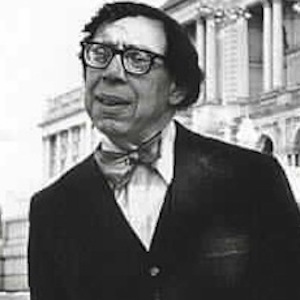 First African-American Poet Laureate of the United States whose works include Those Winter Sundays and The Whipping. He is also famous for a sequence of poems on the subject of the Vietnam War.

His famous poetic work, Heart-Shape in the Dust, exemplifies his literary use of African-American vernacular speech.

He was raised by a foster family in Detroit, Michigan, and he grew up attending a Baptist church. After marrying Erma Inez Morris, he converted to the Baha'i Faith.

He was mentored by poet W.H. Auden.

Robert Hayden Is A Member Of