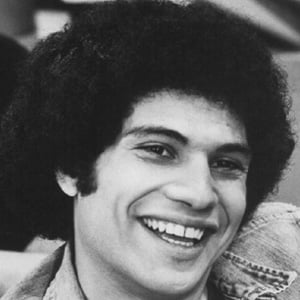 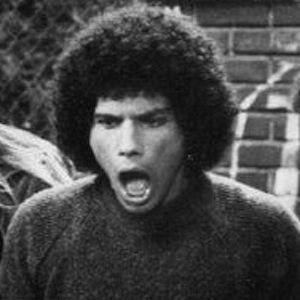 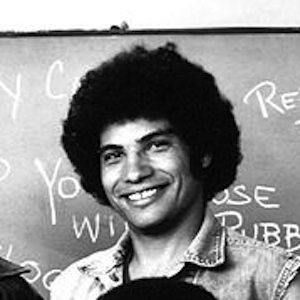 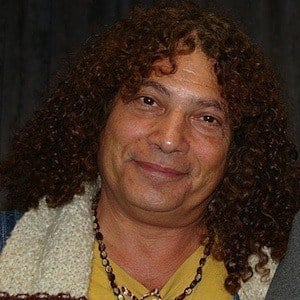 Played the role of Juan Epstein on the 1970s ABC sitcom, Welcome Back, Kotter.

He began acting in high school, and studied Theater at Glassboro State College.

His professional acting debut was in the Off Broadway drama, Naomi Court, and later on he had a recurring role as Detective Manny Esposito on Cagney & Lacey.

His father was of Hungarian descent and and his mother was Italian-American.

John Travolta was his co-star on Welcome Back, Kotter, and the only one of the show's stars who met with success in Hollywood.

Robert Hegyes Is A Member Of