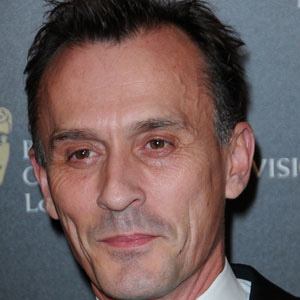 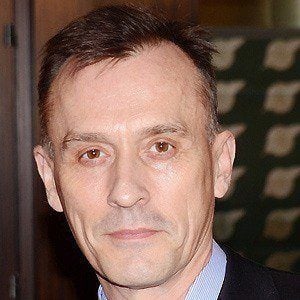 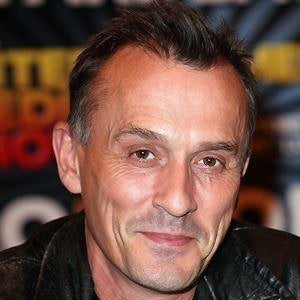 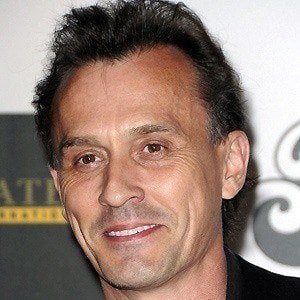 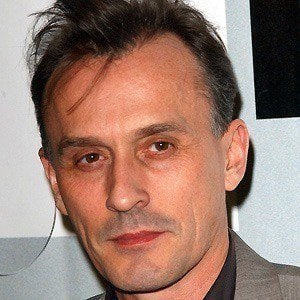 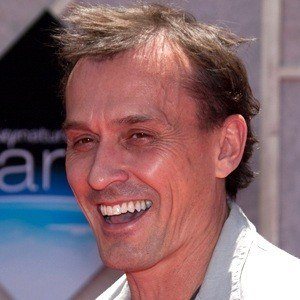 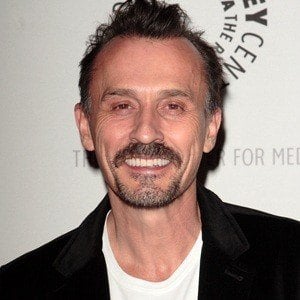 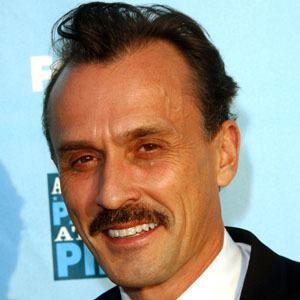 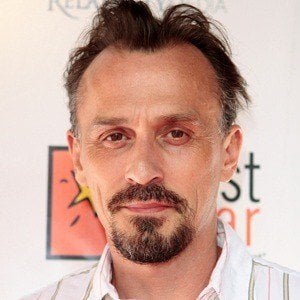 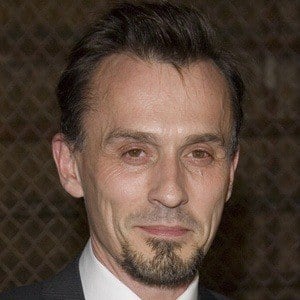 Actor best known for his role as Samuel Sullivan on the television series Heroes. He also appeared for four years on Fox's Prison Break.

He studied drama at Northwestern University in Illinois.

He was featured as crooner Frank Sinatra in the film Cloclo.

His marriage to Tori Knepper produced one child. In 2013, he wed Nadine Kary.

He and Peter Stormare both appeared on the television series Prison Break.