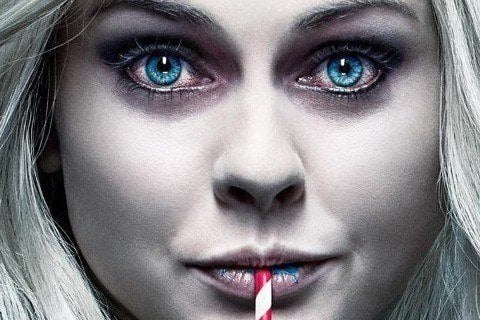 A medical resident becomes a zombie and uses her new powers to help the police solve murders. The series is based on the comic book series of the same name.

The show won its first MTV Fandom Award in 2015 for Best New Fandom of the Year. It won a Leo Award in 2016 for Best Make-Up in a Dramatic Series.