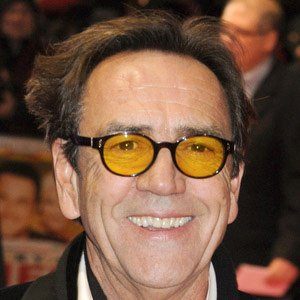 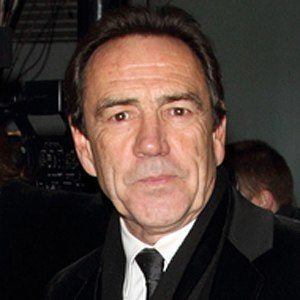 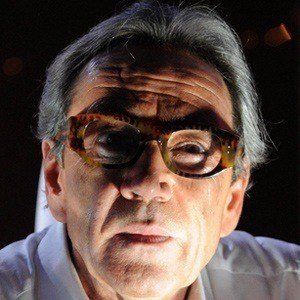 English screen and stage actor who won a Tony Award and Olivier Award for Me and My Girl.

He studied at the Royal Academy of Dramatic Art in 1968.

He starred in the UK series, Citizen Smith and My Family.

He married second wife, Rosemarie Ford, in 2006 after divorcing from Cheryl Hall in 1980.

He portrayed Prime Minster Tony Blair in the TV movie The Trial of Tony Blair.

Robert Lindsay Is A Member Of