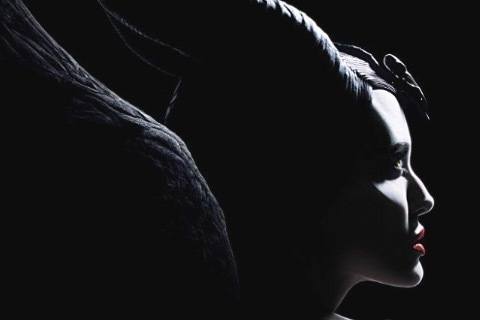 The titular horned fairy and her goddaughter question the complex family ties that bind them as new alliances form and dark forces come to play. It is a sequel to the 2014 film Maleficent.

Joachim Rønning was hired to direct after previously working with Disney on the movie Pirates of the Caribbean: Dead Men Tell No Tales. Characters in the film are based on Disney's Sleeping Beauty and Charles Perrault's La Belle au bois dormant.