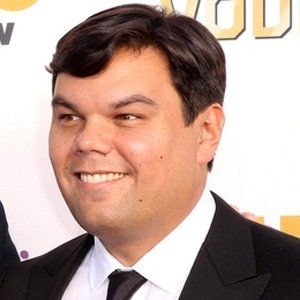 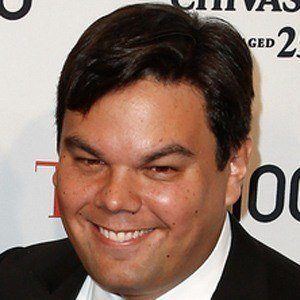 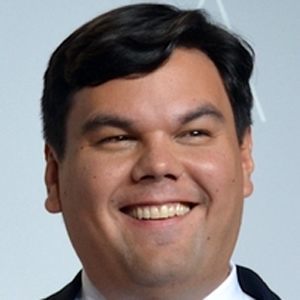 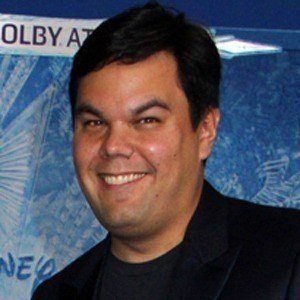 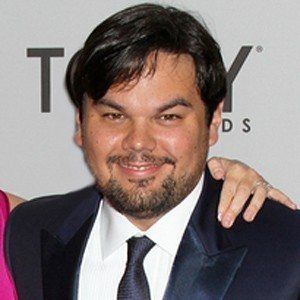 Tony Award-winning American songwriter of musicals such as The Book of Mormon and Avenue Q. As of 2014, he is the youngest person to ever EGOT, winning an Emmy, Grammy, Oscar, and a Tony.

He wrote his first song when he was seven years old and later graduated with a B.A. in English from Yale University.

He co-wrote a musical adaptation of the Disney film Finding Nemo which opened at Disney's Animal Kingdom theme park.

He married lyricist Kristen Anderson in 2003, and they have two daughters: Annie and Katie.

He co-wrote the musical The Book of Mormon with Trey Parker and Matt Stone in 2005.

Robert Lopez Is A Member Of