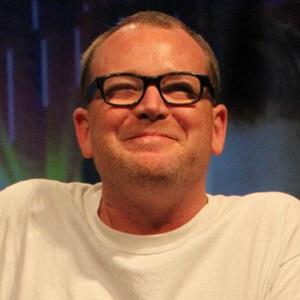 Most famous for playing Tom Paris on the UPN series Star Trek: Voyager, this screen actor also appeared in episodes of L.A. Law, Quantum Leap, and Star Trek: The Next Generation. In addition, he directed episodes of Dawson's Creek and Las Vegas, among other TV series.

After training at New York's famous Juilliard School, he was cast as Charlie Brent in the ABC soap opera All My Children.

He played the role of Kevin Corrigan  in the 1987 film Masters of the Universe.

Although born in Raleigh, North Carolina, he grew up in Washington, D.C. and Atlanta, Georgia. His marriage to Carol Seder resulted in three children.

He and Garret Wang were both in the cast of Star Trek: Voyager.

Robert Duncan McNeill Is A Member Of