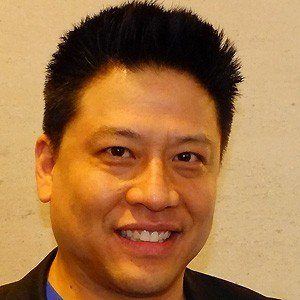 Television actor who has starred in the famous TV series, Star Trek: Voyager.

He attended UCLA, where he studied Asian culture after switching majors about five times.

He made appearances in the TV series, All American Girl in the role of Raymond Han.

His parents were Chinese immigrants who originally moved to Indiana and he attended High School in Tennessee.

He starred alongside Robert Picardo while acting in Star Trek: Voyager.

Garrett Wang Is A Member Of