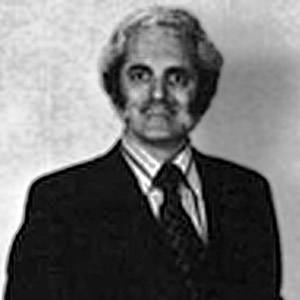 Engineer and music pioneer who ushered in a new era of music when he invented the electronic synthesizer in 1964.

He first came up with the idea of making a music synthesizer while pursuing a doctorate at Cornell University.

In 1953, he founded Moog Music, company based in Asheville, North Carolina that manufactured electronic musical instruments.

His mother encouraged him to pursue a career in music while his father helped him tinker with electronics.

Alicia Keys incorporated his synthesizer into her music.

Robert Moog Is A Member Of