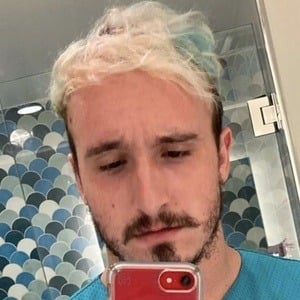 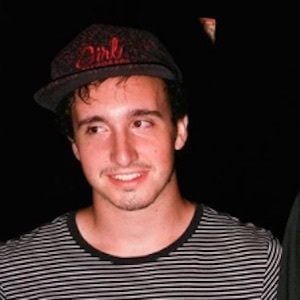 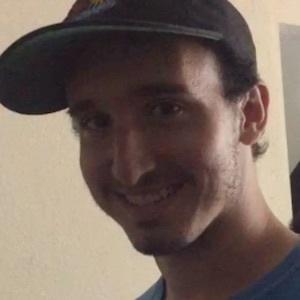 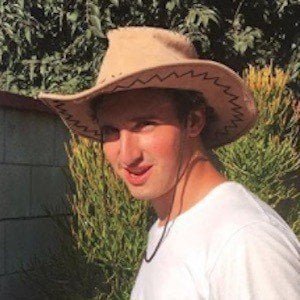 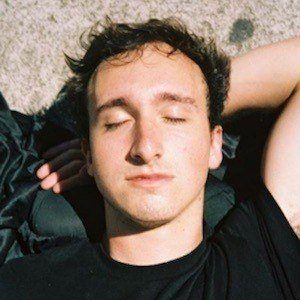 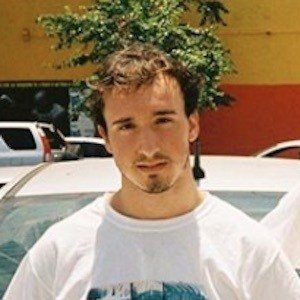 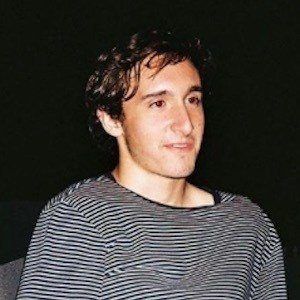 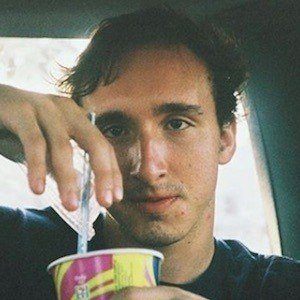 Member of the hip hop collective BROCKHAMPTON who became the group's webmaster after initially joining as a music producer.

BROCKHAMPTON was formed in 2015 on the internet forum KanyeToThe. They would become known as the "the internet's first boy band."

Originally from Miami, Florida, he would move to Los Angeles, California.

He has served as a producer for BROCKHAMPTON, like Russell Boring.

Robert Ontenient Is A Member Of