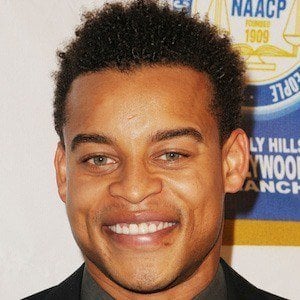 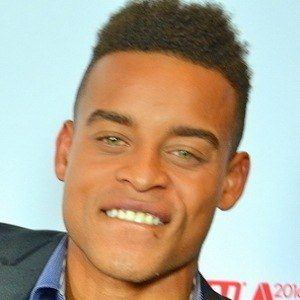 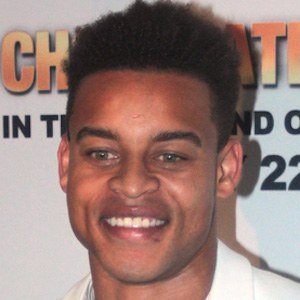 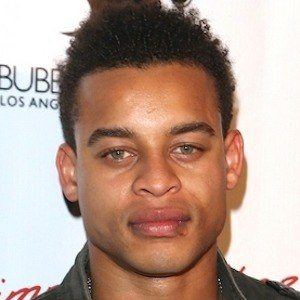 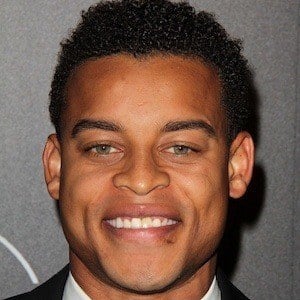 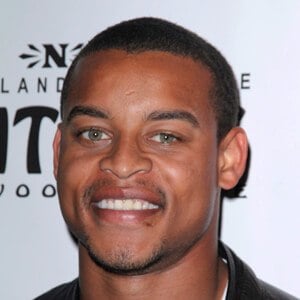 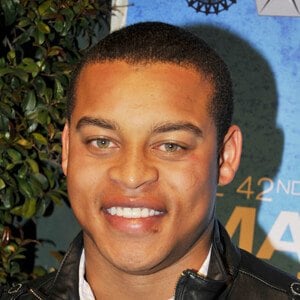 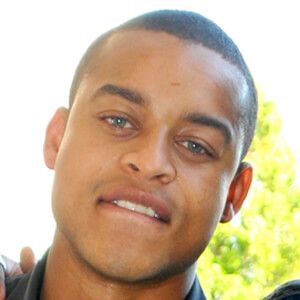 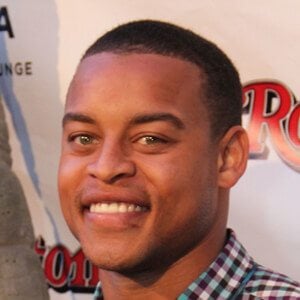 Emmy Award-winning actor who has appeared in a variety of TV shows including One on One in which he played the role of Arnaz Ballard.

One of his earliest roles was on the TV series Where I Live in 1993.

He won an Emmy Award for his performance in the TV special, In His Father's Shoes.

He is of Creole descent. In 2014, he dated Chocolate City co-star Vivica A. Fox, who is nineteen years his senior.

He played the role of Jamie on The Vampire Diaries alongside Nina Dobrev.