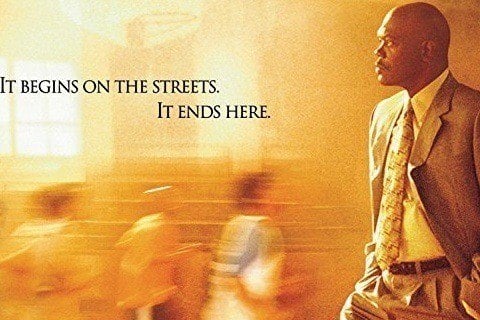 Based on a true story, the film follows a controversial high school basketball coach, Ken Carter, who benches his undefeated team when their grades start to suffer, wanting the team to excel on the court and in school.

The screenplay for the film was written by the creators of the TV show One Tree Hill. The Capitol Records music label released the soundtrack for the film.