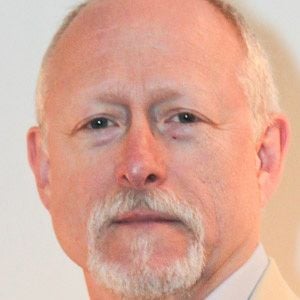 He played Lieutenant Commander Dexter Remmick on Star Trek: The Next Generation and won the Pulitzer Prize for Drama in 1992 for his play The Kentucky Cycle.

His Pulitzer Prize for The Kentucky Cycle marked the first time in history the award had been given to a play without it having been first presented in New York City.

His nephew is the actor Benjamin McKenzie, who appeared on the TV show The O.C.

He wrote the screenplay for the 2002 film The Quiet American, which starred Michael Caine.

Robert Schenkkan Is A Member Of