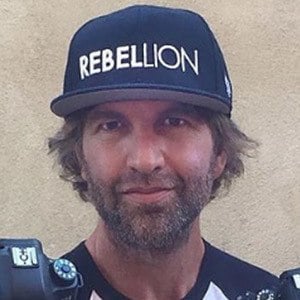 Photographer specializing in yoga photography whose work has landed him in publications like The New York Times. He was named the official artist for the 47th Grammy Awards.

He grew up in Southern California and attended a boarding school in Idyllwild. He later enrolled at the University of California, Santa Cruz.

He received the Creative Visionary Award from the Living Wellness Foundation.

He is the youngest of three siblings.

He and Amanda Bisk have both found popularity on Instagram for their yoga photography.

Robert Sturman Is A Member Of