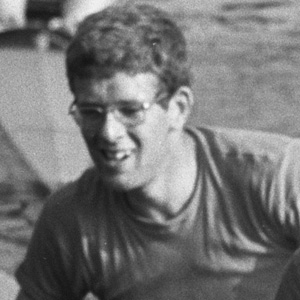 Physicist who most notably invented the high-voltage electrical generator. He taught at both Princeton University and MIT.

He got his first degree from the University of Alabama but continued his studies in France and England at the Sorbonne and Oxford, respectively.

He created the Van-de-Graaff Generator, the metal globes that can make hair stand on end when touched.

He was born in Tuscaloosa, Alabama.

He was awarded the Elliott Cresson Medal for his work on electricity, as did Nicola Tesla forty years before.

Robert Van-de-Graaff Is A Member Of