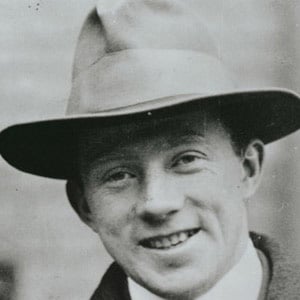 German theoretical physicist and one of the key creators of quantum mechanics. He was awarded the Nobel Prize in Physics in 1932 for his work.

He met Niels Bohr as a student when he was able to attend Bohr Festival in 1922.

In 1927 he published his uncertainty principle upon which he built his philosophy and for which he is best known.

He married Elisabeth Schumacher in 1937, the couple had twins the following year.

Another famous German scientist like him is Johannes Kepler.

Werner Heisenberg Is A Member Of