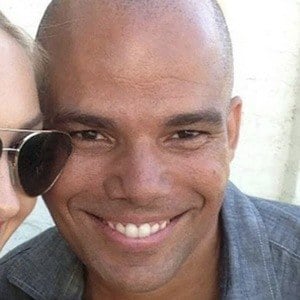 Fashion photographer with work that has appeared in major publications such as Vogue, Vanity Fair, GQ, Cosmopolitan and Playboy.

He tried his luck as an actor in Los Angeles before working as a photographer. He rose to fame after photographing Brooke Shields for Calvin Klein.

He was a photographer on America's Next Top Model and Model Employee. He has more than 190,000 followers on Instagram.

He is the son of a French model and an American university professor. He has a younger brother named Troy.

He is a friend of mdoel Carmella Rose and has posted pictures with her on Instagram.

Robert Voltaire Is A Member Of