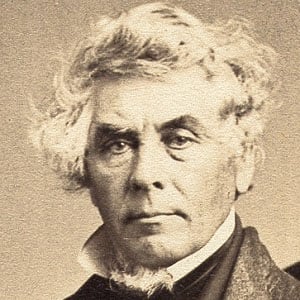 Remembered for his association with the Hudson River School, this nineteenth-century American artist painted Landing of Hendrik Hudson, The Embarkation of the Pilgrims, and other historically-themed artworks.

His most famous work, The Embarkation of the Pilgrims, was mounted in the rotunda of the United States Capitol building.

The artist James McNeill Whistler was one of his pupils.

Robert Walter Weir Is A Member Of