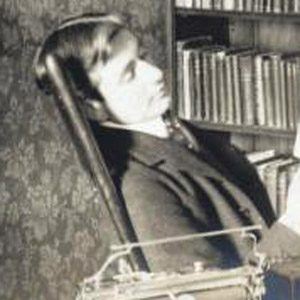 Psychologist who pioneered research into human and primate intelligence, which he used to further his controversial eugenics views. His work has largely been rejected by modern anthropologists as outmoded and racist.

After obtaining his doctorate in Psychology, he became president of the American Psychological Association, pushing members to contribute their expertise to the American war effort in WW I.

He founded the first primate research lab in the U.S., directing the subsequent research, through which he concluded that humans could better achieve success through selective breeding.

He was born in Breadysville, Pennsylvania, growing up on a rural farm.

His contemporary Lewis Terman , who designed intelligence quotient tests, also contributed to the popular view of the time of the inferiority of the non-white races.

Robert Yerkes Is A Member Of