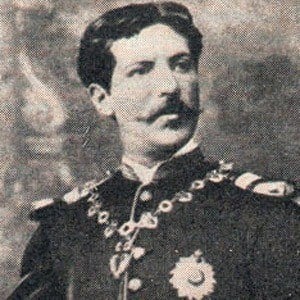 He settled in the Portuguese colony in Eastern Africa to map out the Zambezi river.

He also trekked over Mozambique on the eastern coast.

He grew up around Cinfães, in what was then the Kingdom of Portugal.

Jan van Reibeeck is another well-known explorer of Africa; he founded the colony of Cape Town.

Alexandre de Serpa Pinto Is A Member Of