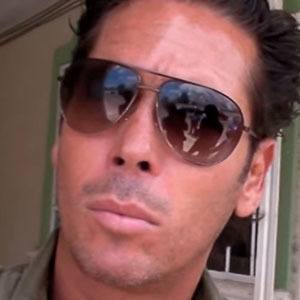 Mexican actor who has appeared in films such as Hasta que la boda nos separe and Cofradía. He played the part of Santiago Sepúlveda in the TV series Entreolivos.

One of his earliest acting roles was in the 1987 film Mariana, Mariana.

he appeared in 142 episodes of the TV series Mañana es para siempre. He travelled to Cancún, Mexico in March 2019.

His parents are Maria Badeaux and Roberto Palazuelos Rosensweit.

Roberto Palazuelos Is A Member Of