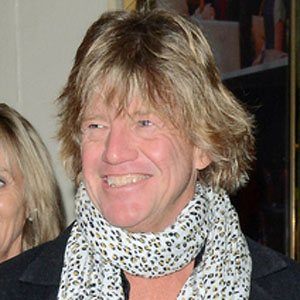 Actor who starred as Timmy Lea, in the Confessions... series of comedy films, beginning with Confessions of a Window Cleaner in 1974. Later in his career, he played Aidan and Ritchie de Vries in Coronation Street.

He starred in the British sitcom, Bottle Boys, which was about a milkman named Dave Deacon.

He married actress Leonie Mellinger, though they later divorced.

He appeared in U-571, a film starring Matthew McConaughey.

Robin Askwith Is A Member Of