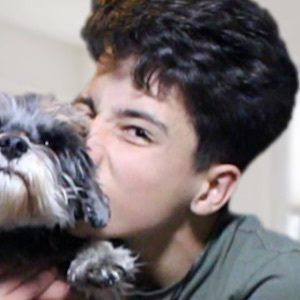 Vlogger on YouTube whose videos have consisted subjects such as a fidget spinners, trampolining, challenges and more.

He made a couple of short films called Growing and Life is Short.

He has featured his sister in a couple of videos and also published a video called "Teaching My Dad How to Flip!"

Robin Mackay Is A Member Of