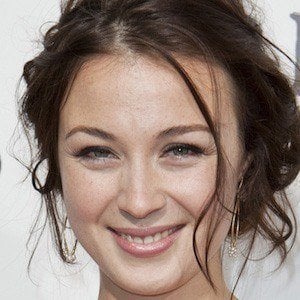 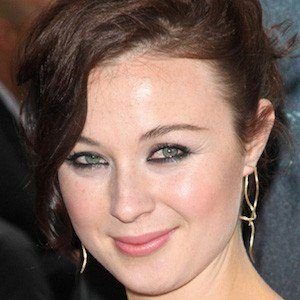 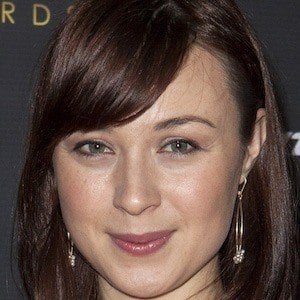 Nominated for the Fangoria Chainsaw Award for Best Leading Actress for the acclaimed horror film The Loved Ones as the character Lola Stone, she is an actress of the stage and screen whose other film credits include 48 Shades, The Code, and Abraham Lincoln: Vampire Hunter. She landed a starring role as Eva in AMC's Hell on Wheels in 2011.

She graduated from the National Institute of Dramatic Art in 2004.

She won the Helen Hayes Award for Outstanding Supporting Performer for her role as Stella Kowalski in the Sydney Theatre Company production of A Streetcar Named Desire. She was nominated for for Best Supporting Actress at the Sydney Theatre Awards for her portrayal of Honey in Who's Afraid of Virginia Woolf.

She was born in Sydney, New South Wales, Australia.

She starred alongside Cate Blanchett and Joel Edgerton in the production of A Streetcar Named Desire.

Robin McLeavy Is A Member Of