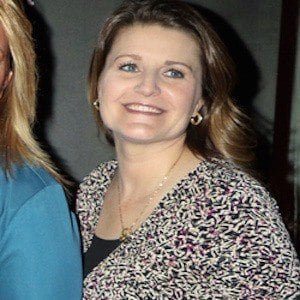 Best known as the fourth wife of polygamist reality star Kody Brown, she is a cast member of Sister Wives and one founder of the online clothing boutique My Sisterwife's Closet.

Like fellow wives Christine and Meri, she was raised in a polygamist family.

Both she and Janelle Brown are the wives of Kody Brown and stars of TLC's Sister Wives.

Robyn Brown Is A Member Of