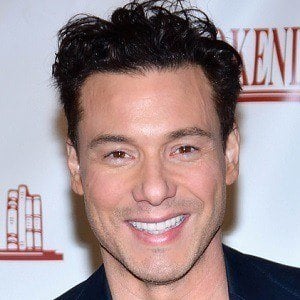 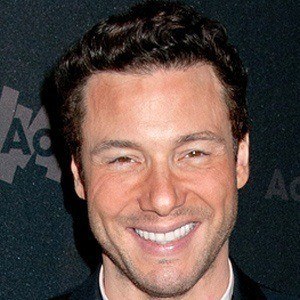 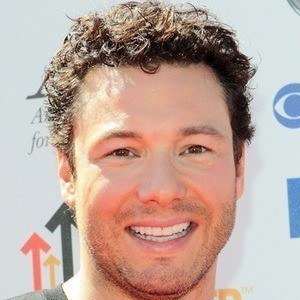 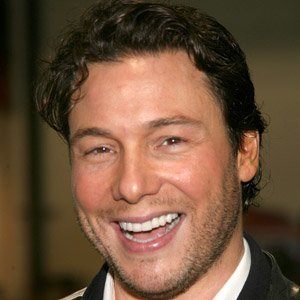 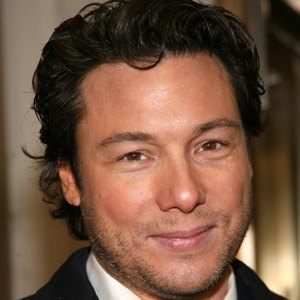 Chef and former host of the NBC reality show The Restaurant.

He attended both the Culinary Institute of America and Boston University.

He grew up with two siblings in Queens, New York. He was married to Natalie David until 2000. His mom Nicolina passed away in 2017.

He and Karina Smirnoff were both contestants on Dancing with the Stars.

Rocco Dispirito Is A Member Of