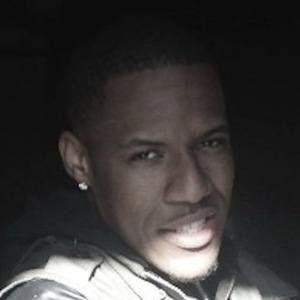 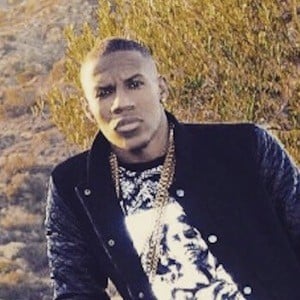 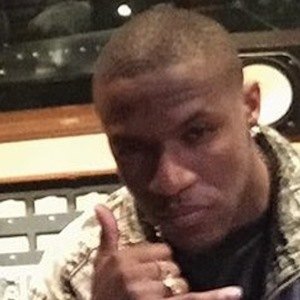 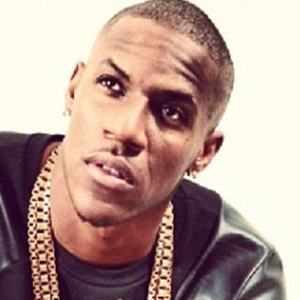 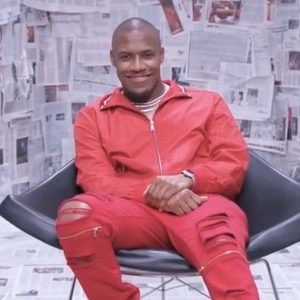 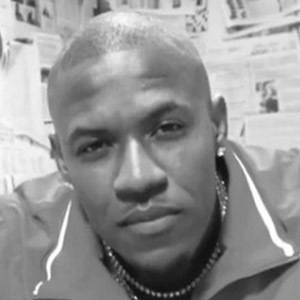 Producer, songwriter and rapper who has lent his talents to songs by some of the biggest names in music, including Rita Ora, Jennifer Lopez and Post Malone. His work on Chris Brown's X (2014) earned him a Grammy nomination for Best Urban Contemporary Album.

He was a visual and performing arts student at Hollywood High School.

He wrote and produced the Usher song "Clueless."

RoccStar Is A Member Of