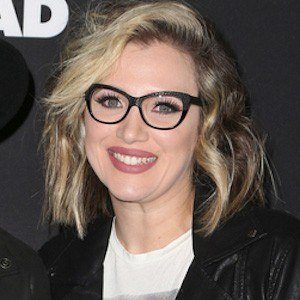 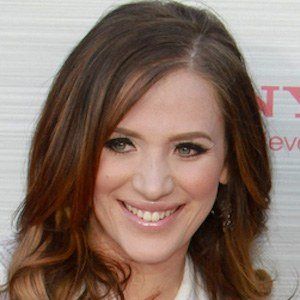 Makeup and hair stylist most well known as the wife of Backstreet Boys member A.J. McLean. She has often been credited with helping the pop star overcome his drug addiction.

One of her earliest encounters with her A.J. McLean was at his Into the Millennium Concert in Las Vegas in 1999.

She has worked as a stylist for several television shows including Project Hollywood and Nick's Big Show.

She married A.J. McLean in 2011 and the two welcomed their first child, Ava Jaymes, in November 2012. They'd later welcomed a second daughter, Lyric Dean, in 2017.

Rochelle DeAnna McLean Is A Member Of