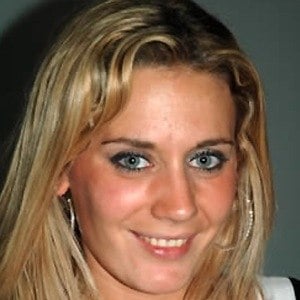 Reality television personality and model who is recognized for having made appearances on Expedition Robinson and Bailando por un Sueño. She has gone on to garner more than 800,000 Instagram followers.

Early in her career she co-hosted the TyC Sports program Mar de Fondo.

In 2017, she was a finalist on the Chilean reality show Doble Tentación.

She was born to María Graciela Paganini Bayley and Alejandro Marengo.

She has competed on Bailando por un Sueño which was hosted by Marcelo Tinelli.

Rocío Marengo Is A Member Of