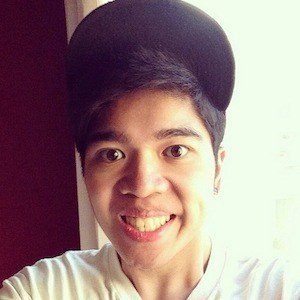 Prolific YouTube gamer who has accumulated more than 210,000 subscribers creating Minecraft videos, Grand Theft Auto gameplay, and game compilation videos of everything from Five Nights at Freddy's to Fallout.

He began posting videos to his YouTube channel in May 2009. After his channel was hacked, he began re-posting videos in December 2010.

One of his most popular YouTube videos is "Minecraft: TORNADO MOD VS. BIKINI BOTTOM MAP! (Spongebob Squarepants Map!)," which earned more than 5 million views after it was posted in January 2014.

He was born and raised in Winnipeg, Canada.

RockedSolid Is A Member Of