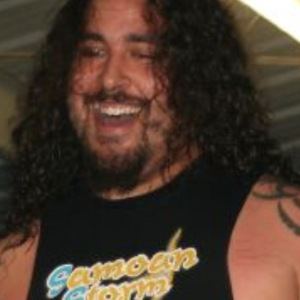 He served in the United States Marine Corps and upon returning he trained in wrestling before performing in his first match in 1971.

His signature move was the headbutt and his finishing move was called the Samoan drop.

He was part of the tag team known as The Wild Samoans with his brother Leati Anoa'i.

He played a minor role as a henchman in an episode of the Philip Thomas starring series Miami Vice.

Afa Anoa'i Is A Member Of