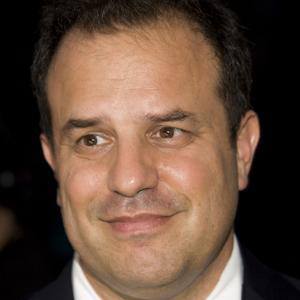 Film critic and entertainment reporter who directed The Contender and Resurrecting the Champ.

He graduated from the United States Military Academy at West Point in 1984 and served in the U.S. Army as an Air Defense Artillery Officer.

He had on-air bets as a radio host with stars like Mel Gibson that they would win an Oscar, resulting in them paying up by mentioning him in their Oscar speeches.

His 2000 film The Contender was written for Joan Allen.

Rod Lurie Is A Member Of