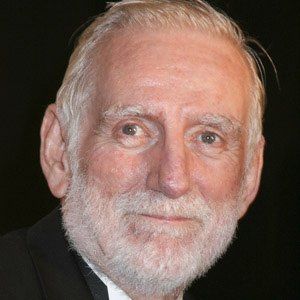 Songwriter and poet best known for translating the hits of French singer Jacques Brel into English. He wrote more than 1500 songs that spanned more than 100 million record sales.

His formal education was short-lived, so in order to stay up with those around him, he began keeping a journal. He lived in San Francisco and performed his poetry in clubs frequented by Allen Ginsberg, Jack Kerouac, and other beatnik poets.

He wrote songs for performers as diverse as Johnny Cash and Madonna.

He was born in Oakland, California. He ran away from home when he was just eleven years old to escape the abuse of his alcoholic stepfather.

He also wrote songs for the great Frank Sinatra.

Rod McKuen Is A Member Of