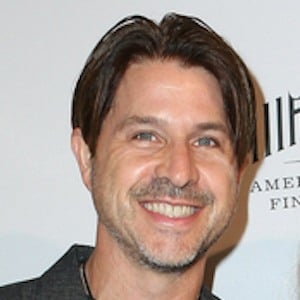 Famous as the president and CEO of the Rachel Zoe Digital Media, Inc. corporation. He has gained massive popularity alongside his wife Rachel Zoe in his appearances on the reality TV series The Rachel Zoe Project between 2008-2013 and Fashionably Late with Rachel Zoe beginning in 2015.

He has served as an advisory board member for Mamenta, Trove., and NuORDER. He has gained more than 60,000 followers to his rbermanus Instagram account.

He married his wife Rachel Zoe in 1998. He shares two sons with her named Skyler and Kaius.

He and Rachel Zoe met in 1991 while both were students at The George Washington University.

Rodger Berman Is A Member Of