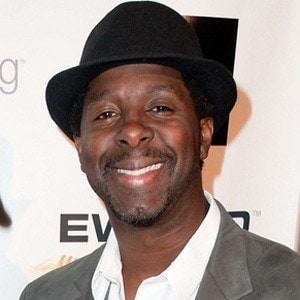 He began his acting career by appearing in commercials, the most famous of which was a Jack in the Box ad in which he coined the catchphrase, "It's too big to eat!"

He appeared on popular television shows such as The Odd Couple, The Six Million Dollar Man, and Police Story.

He was born in Long Beach, California, and eventually graduated from California State University, Dominguez Hills.

He had a small part in the Mel Brooks comedy, Blazing Saddles.

Rodney Allen Rippy Is A Member Of