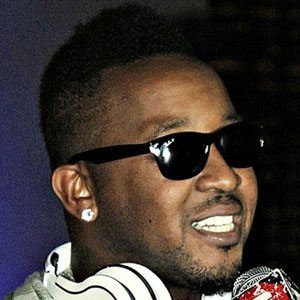 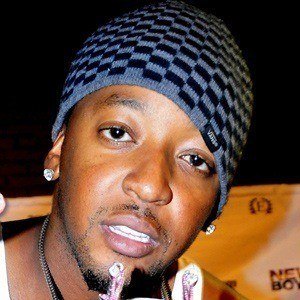 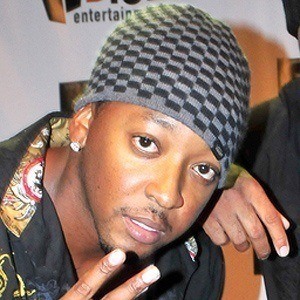 Rapper known as 'Hot Rod' or 'Young Hot Rod' who is signed with G-Note Records, a subsidiary of 50 Cent's G-Unit Records.

He lived in Sacramento, where he worked as a musical engineer at a church.

He worked as a mortgage broker until 50 Cent called him and signed him to his label.

He has lived in Southern California, where he is constantly working on his music career.

He has collaborated with fellow rapper, 50 Cent.

Rodney Toole Is A Member Of