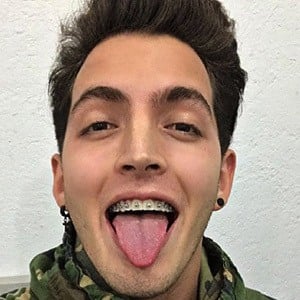 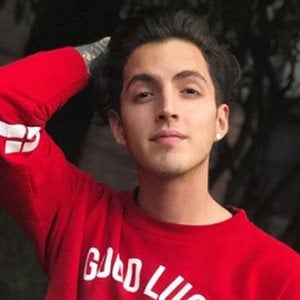 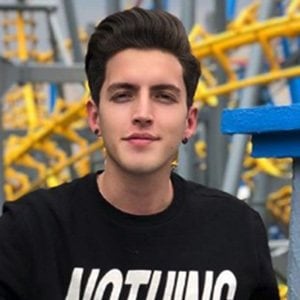 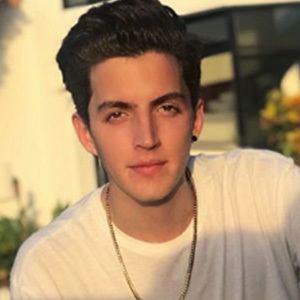 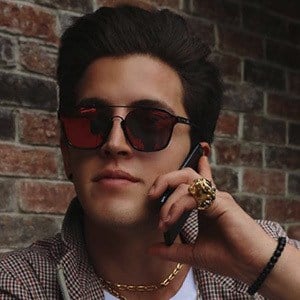 Social media star and aspiring singer who rose to fame for his self-titled YouTube channel, where he posts pranks and covers or popular songs. He's amassed more than 650,000 subscribers. In mid-2019, he competed on the reality show La Voz and he got all four judges to turn their chairs during the blind auditions.

He's popular on TikTok, where he posts comedy and gymnastics videos as well as lip-syncs and dance routines for his more than 5 million fans.

His full name is Rodo González. He is from Mexico. He has a younger sister named Pau who's often featured in his social media content. He began a relationship with fellow TikToker Daniela González.

He was part of Belinda's team on La Voz.

Rodo G Is A Member Of